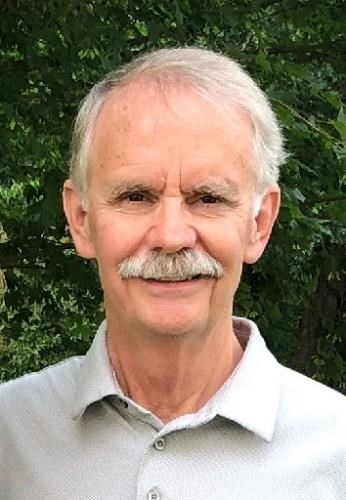 James O. “Jim” Trainer Jr, DMD, loving husband, father and Pappap, passed away February 16, 2022 due to complications from Cerebral Amyloid Angiopathy (CAA) in Miami, Florida at the age of 70. He was the beloved husband of Patricia M. “Pat” Trainer, with whom he shared 43 years of marriage. Born in 1952 in Indiana, PA, he was the son of the late James O. Trainer Sr and Mary Emma Trainer. Jim graduated in 1973 from Penn State University (Kappa Sigma) and 1977 from the University of Pittsburgh Dental School. During his career, he achieved Master of the Academy of General Dentistry and served for the Harrisburg Area Dental Association as both Chairman of the Program Committee and President. He was an active member of Mt. Calvary Episcopal Church, Camp Hill where he served as Treasurer and vestry member. He practiced general dentistry in Etters, PA from 1980 to 2017, when he was forced to retire after a stroke caused by CAA. Jim was respected and loved by all who knew him and was known for his gentle, patient and kind manner. In addition to his parents, he was preceded in death by his beloved sister, Mary Susan Zitelli. He is survived by his wife, Pat, his two children, Rebecca (Rick) Yellets of Lititz and Brian (Robyn) Trainer, their children Owen and Evelyn of San Angelo, TX, his sister Jamie (Barry) Huett of Allentown and his mother-in-law Elsie von Jess of Mechanicsburg. He is also survived by numerous other extended family members.

In lieu of flowers, please donate to support CAA research at Massachusetts General Hospital where Jim was part of an ongoing study.

Donations may be made by visiting: https://giving.massgeneral.org/donate/?caa-research&re_fund=028184&re_appeal=2111EMMGXXCA&is_designation=1&designation=Cerebral%20Amyloid%20Angiopathy%20Research